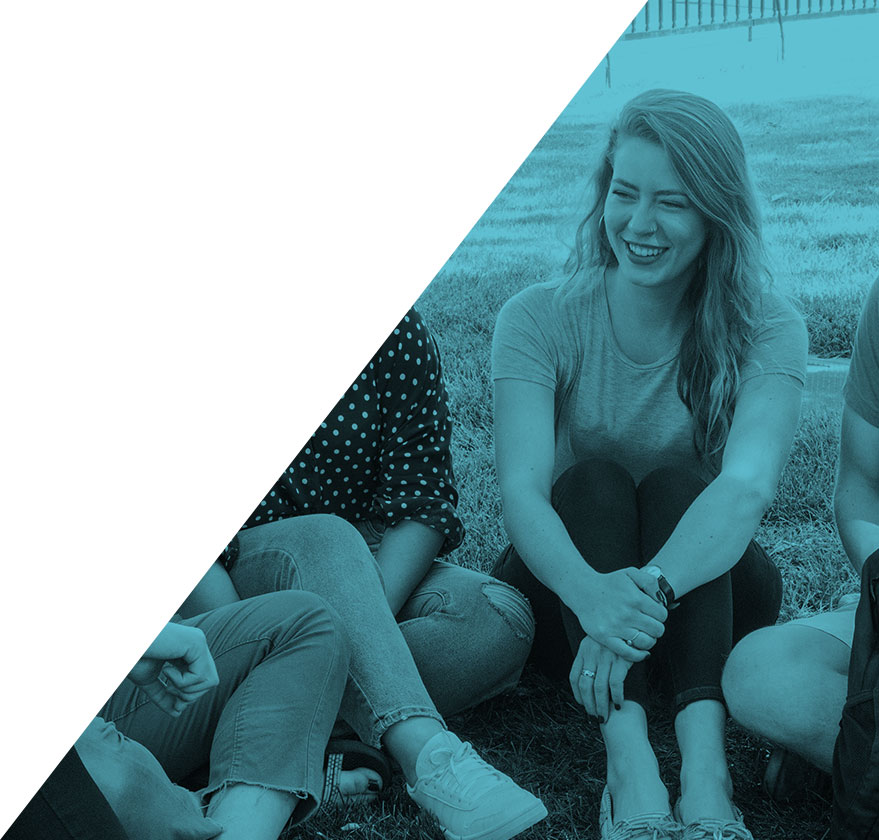 Each spring semester, a small cohort of University of Minnesota students will be chosen to participate in the highly selective Tom Burnett Leadership Program, an advanced leadership development program focused on identifying and nurturing future leaders. The program, offered free of charge to students, features life and career mentoring by a faculty member or a leader in business or the non-profit sector; weekly leadership workshops; and in-depth assessment of each student’s personality traits, potential career paths, and leadership skills.

On September 11, 2001, University alumnus Thomas E. Burnett Jr. became an American hero. Burnett switched flights on his return trip to California from a business trip in New York so he could get home to his wife Deena and three young daughters sooner than planned. He ended up on United Flight 93. On the same morning of the terror attacks on New York’s World Trade Center and the Pentagon in Washington, D.C., the plane on which Burnett was a passenger was hijacked. He called Deena from the plane several times asking questions and telling her, “We have to do something. I’m putting a plan together.” Later he said, “We’re waiting until we get over a rural area. We’re going to take back the airplane.”

What followed is well known, in that Burnett and a handful of fellow passengers accosted the hijackers and did something that caused United Flight 93 to crash into a Pennsylvania field, rather than into another American landmark. All on board were killed, but no one on land perished.

“He died as a hero to millions,” explained a long-time friend and fraternity brother. “None of us will likely be in the position in which Tom found himself that morning so we can’t emulate his last acts; but we can emulate how he lived, with character, courage, spirit, curiosity, integrity, and love.”

When Burnett challenged the hijackers on United Flight 93, he acted as an ordinary citizen who knew he could make a difference. That is the essence of leadership. The University’s leadership programs teach students how to become personal leaders who are active, engaged citizens committed to the broader community and their careers after graduation. Through a breadth of activities, students learn about citizenship, how to be a leader in their chosen field, and how to enact change, one person at a time.

Applicants must meet the following qualifications for entrance into TBLP: